Keep in touch with OAHI:

Find a Home Inspector Near Your Location: 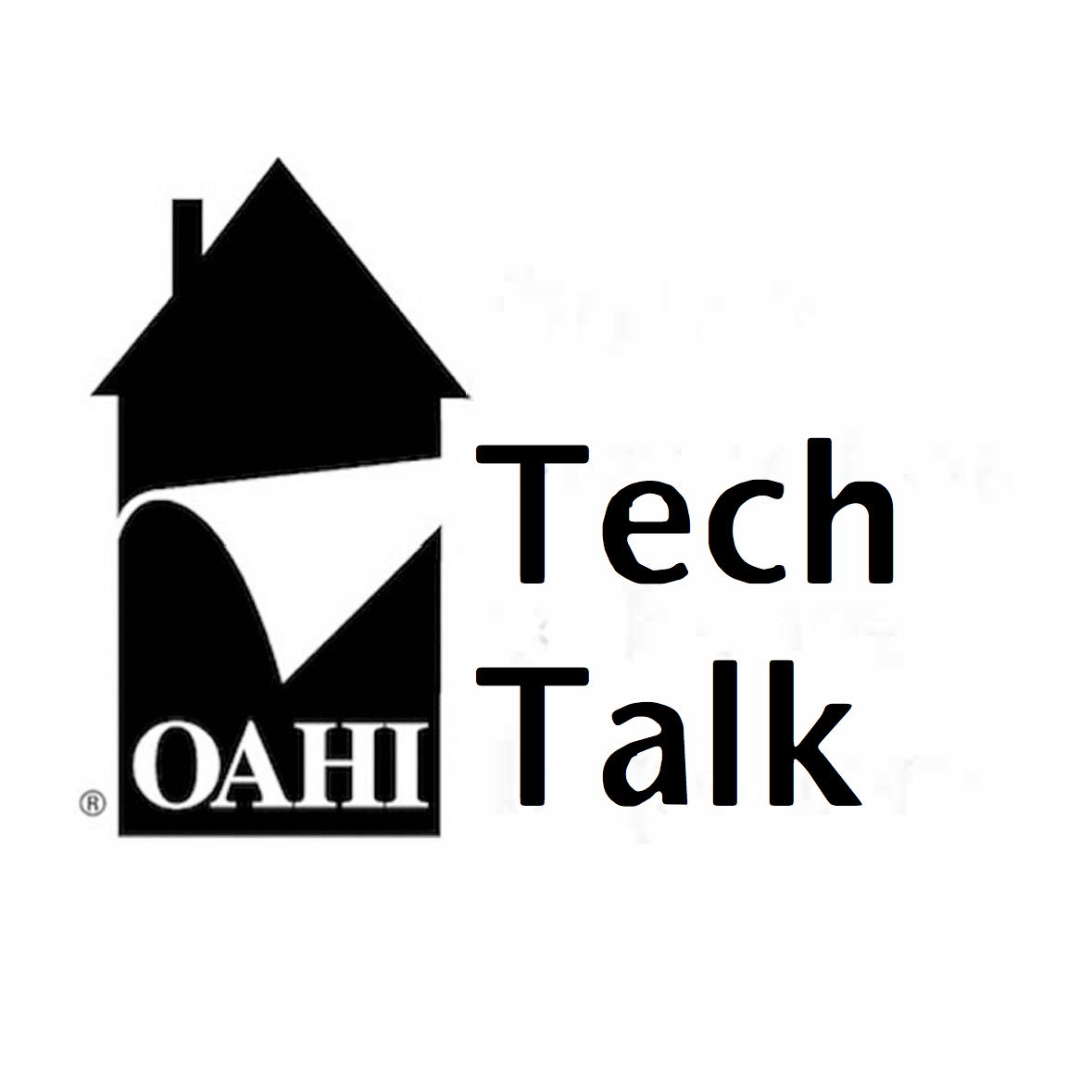 There is a potential loophole in the OBC relating to installation of non drained EIFS. If the house is designed by an architect under Part 5 of the OBC and the architect wishes to certify that it is OK to build without a liquid applied WRB and drainage cavity, then that could be an alternative solution to the code. Since the architect would lose any insurance coverage provided by ProDemnity (OAA Insurer) and assume all liability for performance of the system, that possibility is very highly unlikely.

Therefore, in reality, no loophole!

In January 2017, all three of the above EIFS standards were added to the OBC. It has a specific requirement for EIFS with drainage, the EIFS must have a Geometrically Defined Drainage Cavity (GDDC). Specifics at OBC 9.27.13.(1)(b):
"(b) have a geometrically defined drainage cavity with a minimum cavity depth of 6 mm and an open area equal to not less than 13% of the area of a full-size exterior insulation finish systems panel."

Currently, based on the OBC, the installation requirements of a complete EIFS system are specific. Only materials from one manufacturer may be used. GDDC is required. Mechanical attachment over house wraps is prohibited although a couple of manufacturers have CCMC evaluations for mechanical attachments over a peel and stick membrane.  http://eifscouncil.org/…/ECC-Bulletin-8-Mechanical-Attach-o…

The EIFS Council Canada publishes an EIFS Practice Manual which may be downloaded free at:  http://eifscouncil.org/eifs-practice-manual. You have to register for updates. The manual is copyright but may be copied and distributed without change. Everything in the ULC standards is covered in the EIFS Practice Manual. Ask the EIFS installer if he has a copy and has read it. The ULC S716 EIFS standards are available from ULC.

"Why do we continue to find non draining EIFS in new construction ?” While you may hear a wonderful array of excuses and reasons, it’s wrong. It may be cheaper to cheat - until caught. For example:
EIFS require temporary heat in winter months, that’s a big expense.
Best price was from an applicator who says his supplier says it’s ok to install EIFS without drainage - it’s not OK and no supplier will support that statement.

Final comment - the EIFS Council of Canada will support any inspector who sees incorrect installation and requires it to be corrected.

Trusting that this information is helpful,

Here is the paper John Edgar of EIFS presented at the 2018 Education Conference.